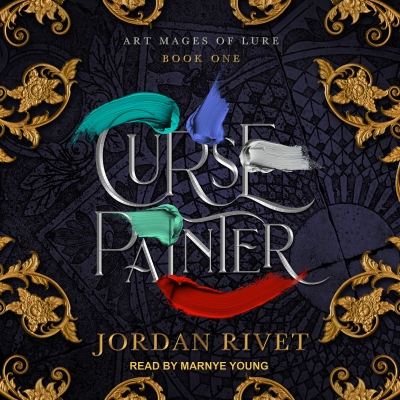 Art is magic. Art is a curse.

In this Robin Hood-inspired fantasy adventure, Briar can curse with the flick of a paintbrush. Her paintings maim, bewitch, and – most effectively of all – destroy. But Briar doesn’t want to hurt people anymore. She has fled her family’s deadly curse business to start a new life peddling nonlethal jinxes and petty revenge.

Briar’s destructive powers catch the eye of a charismatic young outlaw called Archer, who hires her to help him save a kidnapped friend from a ruthless baron. Briar thinks this is her chance to make amends for her crimes, but the family business won’t let her go so easily.

When her violent past jeopardizes Archer’s rescue mission, Briar must confront the dark arts she left behind – and decide what she’s willing to destroy in order to be good.

In the action-packed sequel to Curse Painter, the race is on to find a reclusive magical stoneworker.

Stone charming is the rarest form of art magic, used to manipulate stone and bring fantastical sculptures to life. When Briar, Archer, and the outlaws are hired to find a powerful stone charmer, they know how dangerous his magic could be in the wrong hands.

But their old enemy, Lord Larke, wants the stone charmer too. Briar and Archer must race his minions across a snowy wilderness to the stone charmer’s remote hideout. If they fail, Larke will use this extraordinary power to threaten the entire kingdom.

The journey will test Briar and Archer’s bond. But a secret they discover along the way could break it.

Stone Charmer is narrated by Marnye Young. Find it here:

An enchanted sleep holds Briar in its grasp.

Desperate to break the curse, Archer sends Briar and Esteban to seek help from the voice mages at the Hall of Cloaks. If they heal her, she’ll awaken in a pit of vipers, but it might be her only chance.

Meanwhile, Archer’s sabotage mission attracts recruits eager to stand against Lord Larke’s cruelty. But Larke’s hired curse painter is out for vengeance, and a botched raid has dire consequences for the outlaws.

When Archer faces another difficult choice, he’ll learn the true cost of fighting for what’s right. His decision sets them all on a path to a final, desperate stand.

Robin Hood meets Sleeping Beauty in the surprising conclusion to the Art Mages of Lure trilogy, narrated by Marnye Young!

Tamri is a scrappy magic thief who’s trying to get her grandmother out of the brutal canal city of Pendark. But when a quick score involving a dragon goes wrong, she’s shipped off to the distant mountaintop kingdom of Vertigon where the legendary Fire Queen is starting a school for magic wielders.

This Steel and Fire spinoff series is narrated by Caitlin Kelly.

When a killer comet hurtles toward Earth, 18-year-old Joanna Murphy is selected to wait out the apocalypse in an underground bunker. She enters cryosleep with her close-knit team, preparing to resettle the planet after the atmosphere clears in 200 years.

Joanna is the only one who wakes up.

Narrated by Kate Marcin. Listen on Audible, Amazon, or Apple.

A killer comet speeds for Earth, big enough to wipe out all life and choke the atmosphere for a century. When the news breaks, soft-spoken freshman Charlotte Hartland gets caught in a flood of panicked students on her college campus – until a black SUV swoops in to extract her.

Charlotte’s powerful grandfather has saved her a cryosleep berth at the Bunker Reservation Project, a hastily formed effort to save humanity from extinction.

Narrated by Kate Marcin. Listen on Audible, Amazon, or Apple. 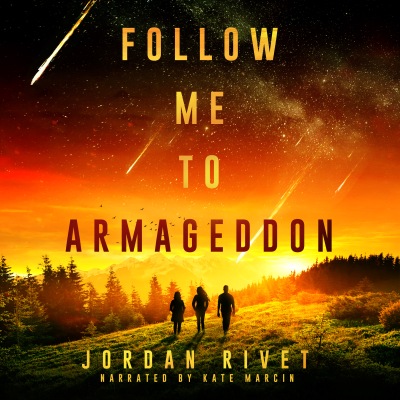 The apocalypse is over. Armageddon is about to begin.

The last survivors of the apocalypse have woken up after two hundred years in cryosleep. The bunker cohorts scattered across the country have different rules, rivalries, and expectations for the future.

Joanna Murphy travels to the Oregon bunker, hoping to forge an alliance between the cohorts. But Oregon is on edge after an attack, and they’re in no mood for peace talks.

Charlotte Hartland needs to move her cohort to better land, but her people fear the outside world, and they’re questioning her leadership. Joanna’s arrival could undo all Charlotte’s progress.

When strangers from a third bunker appear, Joanna and Charlotte must work together to combat a startling new threat. If violence breaks out between the cohorts, it could destroy everything they’ve built.

The Steel and Fire series is a YA fantasy adventure narrated by Caitlin Kelly. Duel of Fire, King of Mist, and Dance of Steel are produced by Tantor Media. All five books are available for download from a wide range of audiobook retailers. 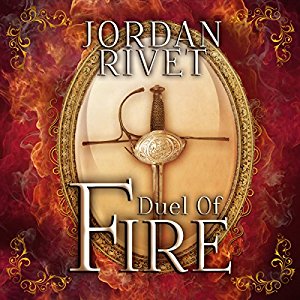 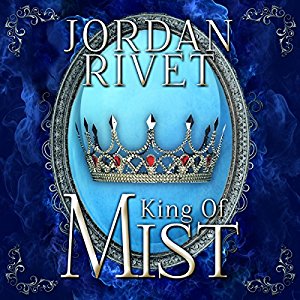 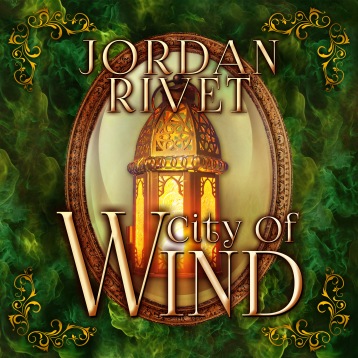 The Seabound Chronicles, narrated by Ray Greenley, is a post-apocalyptic adventure series set on a souped-up cruise ship. The trilogy includes:

The prequel, Burnt Sea, is out now! Listen on Amazon or Audible. 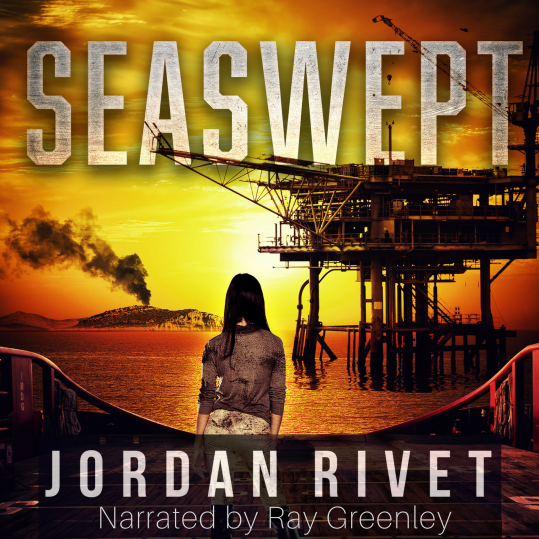 Read a review of Seabound at Audio Book Reviewer.

Read a review of Seaswept at Brian’s Book Blog.